Make sure your special day goes off with a bang with these 60th birthday party ideas. Sixty is a big milestone, so make sure you mark in style.

Reaching a 60th birthday is a major milestone that deserves some special recognition in the form of a memorable party. Using a theme can make this party great.

Nostalgia tends to be a regular theme of birthdays past a certain age, and why not? A trip down memory lane puts everyone in a good mood. One way to incorporate this nostalgia is a party based around a favorite movie of the birthday boy or girl. Think about the films that were popular in the guest of honor's youth and choose one for your focus.

Decade parties are a longstanding hit for birthdays ending in "0." The idea is that there are things at the party that represent every decade in the person's life. 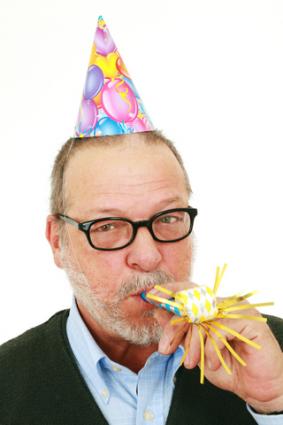 Most people are glad to be leaving high school behind when they graduate, but a 60th birthday is just far enough away from those four years that only the good memories remain. For most people, what was more magical about high school than prom?

There's nothing like a little bit of friendly competition to get a party going! After dinner and cake, settle down to a good old game of trivia with questions you prepare beforehand.

If the honoree is an animal lover, consider having the party in the picnic area of the local zoo or at a farm with a petting zoo.

For a history buff, plan a party with a history theme.

Settling on an idea for your party should be fun, but it can be a little overwhelming as well. Consider these factors when planning: 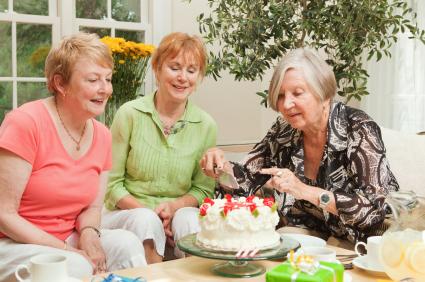 Keep the Main Focus on the Guest of Honor

Planning a 60th birthday party takes a bit of work, but it will be well worth the effort. Plan the party around the interests of the honoree, but try not to go overboard carrying out your theme. You don't want it to overshadow the birthday boy or girl.