A bachelorette party is the last blast of the single life before tying the knot, so it's an important and fun occasion. Be sure to make it a memorable occasion for the bride-to-be, as well as for all of the other guests! You can get a head start on planning a great time by choosing a few time-tested games that everyone is sure to enjoy.

Where to Find Game Ideas for Bachelorette Parties

There are several games created specifically for use at bachelorette games. Order a couple of games when you're shopping for supplies, and you'll be prepared for an evening of fun the night of the big event.

Bachelorette.com is a great resource for all your bachelorette party planning needs including invitations, decorations and party favors. The site features a large section devoted to games for bachelorette parties. From the innocent to down right dirty, you can use your wild imagination to take the fun as far as you're willing to go.

Some of the games available on this site include: 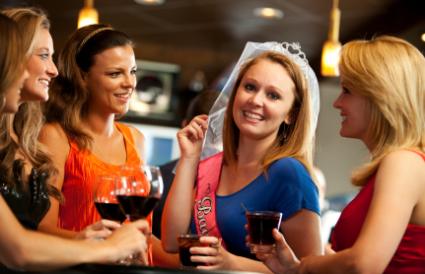 Of course, you don't have to purchase specialized games just to have fun at a bachelorette bash. If you'd rather enjoy a do-it-yourself game or two, consider one of the following ideas. 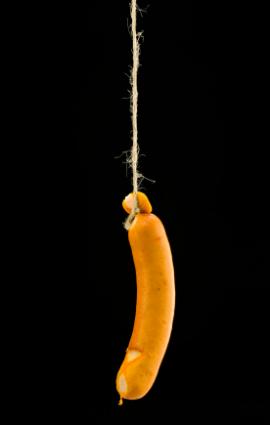 Bachelorette party games are just the ticket for some tantalizing (and possibly a bit naughty) fun. Before you begin, take stock of the bride-to-be's personality and style. The level of craziness should not go too far, because you want the guest of honor to be comfortable and happy during her party. Use your best judgment to ensure a fun evening for everyone.