For more fun and excitement at your beach party, consider adding a few games to play. Party games make it easy to involve everyone in the fun and can appeal to people of all ages and abilities. Games are not only fun to play but can be amusing to watch as well.

Whether your party is indoors, in your backyard, or at the beach, there are some fun beach themed games to play. Have at least three to four players and you're ready to play games such as:

Put a beachy twist on the classic games of bingo by: 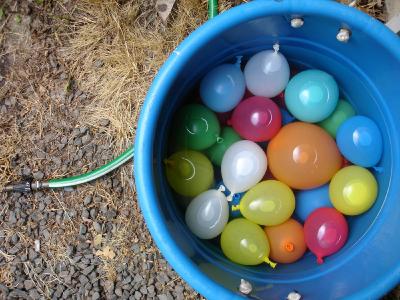 Teens and adults will enjoy playing this silly beach game. To play:

This game is fun for kids and adults. It is played like the classic hot potato.

These games are perfect for a day at the beach. 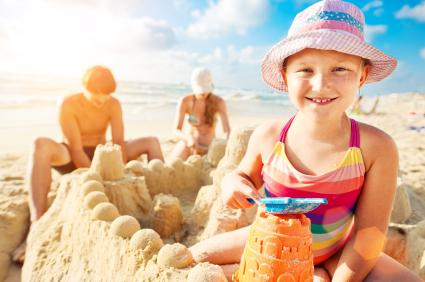 Building a sandcastle on the beach is fun for all ages, and any number of participants. Turn it into a contest by:

This is a great game for kids of all ages. There is no limit to the number of guests that can get involved in the fun. To play:

This beach themed twist on the modern musical chairs game is simple to play. You'll need enough beach towels for every player minus one towel, and you'll also need a music player and some upbeat beach music. To play:

Games at the Beach for Teens and Adults

Teens and adults can enjoy beach games such as:

For this game, all you need is enough coconuts for several racers. To get started: 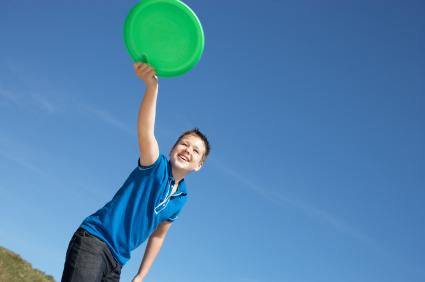 Frisbees and the beach just seem to go together. You can turn a simple game of Frisbee into a much more competitive version, however, with Frisbee golf. To play:

This classic game is ideal for the beach. You will need anywhere from four to around 12 to 14 players.

This game can be modeled after the popular TV show Survivor and will take some preliminary planning. You'll want to have a large group for this game, so you can divide into at least four teams with three to five people on each.

Games for a Day in the Sand

Your family and friends can spend a day at the beach playing a variety of fun games. Be sure to offer games that will appeal to all of your guests so that there is something for everyone to enjoy.