Partying is a part of college life. It doesn't matter if you live in a frat house or the dorms, at some point you will want to throw the most talked about party on campus. Get some great theme ideas and tips to bring your party to life!

Choose one of these themes to get your party planning started. Once you get into the mindset, you'll be surprised at all the additional ideas you'll come up with on your own!

April showers got you down? Stuck in the Midwest during May? Why not bring spring break to you?

A Christmas party in July? Sure. Everyone loves Christmas! 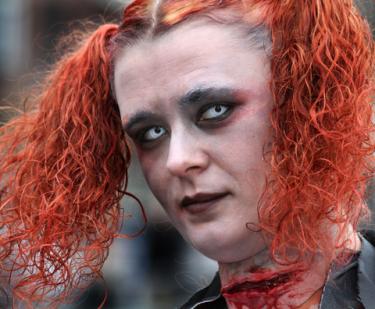 Just because you're not a Goth doesn't mean that you can't express your emo dark side. Exorcize your inner demon by dressing in black velvet and white lace.

Toga parties have become a part of college history, like the one thrown by the Delta Tau Chi fraternity in the 1978 film Animal House. While your toga party probably shouldn't be taken to the extremes shown in the movie, you can still have a lot of fun with the idea and not get anyone kicked out of school or wind up in jail.

Nearly every town has a thrift store that sells tacky taffeta prom dresses and ugly, outdated suits, so why not take advantage of your local bad fashion resources? An '80s prom party is sure to be a great time, with everyone decked out in their most atrocious party-wear. 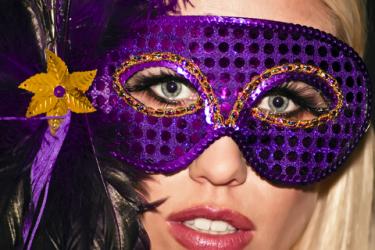 For some people, Mardi Gras is the ultimate party of the year. Let the good times roll!

It might not be the wildest party ever, but a Hollywood night party can still be cool!

It doesn't have to be Halloween to throw a costume party. If you want to do something different, pick a theme.

Remember how much fun slumber parties were when you were a kid? Who says you can't still have that same kind of fun at college. 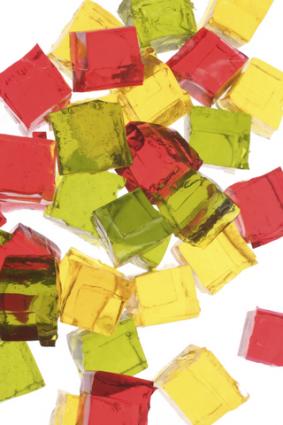 Sure, it's a strange theme. However, it can also lead to a lot of fun.

All in Good Fun, but Keep It Safe

It's great to cut loose, and sometimes the party can get a little wild. No matter what your theme is, keep everyone's safety in mind. If you're serving alcohol, make sure you have a few designated drivers for anyone who needs it. That way you'll all be around to party another day, and probably with another great theme.