One of the most exciting times during a woman's pregnancy is finding out if the baby is a boy or a girl. Gender reveal parties are increasing in popularity and games played at these events provide a fun way to keep the suspense going or reveal the actual gender, depending on the game you choose. 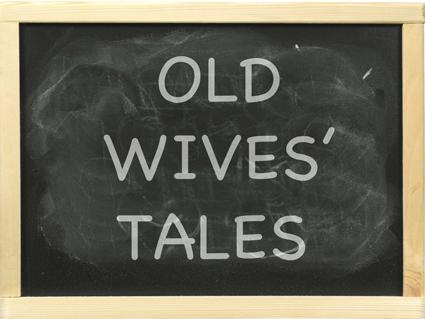 Stories about gender prediction extend through all cultures and throughout history. This fun game utilizes popular old wives' tales and turns them into an interactive way for guests to guess the baby's sex. The finished chalkboard also makes a nice party decoration.

To play, you'll need a tabletop chalkboard and sticks of chalk in pink, blue, and white. You'll also need a good list of pregnancy old wives' tales. Then, follow these instructions:

Guests tally to see how many they got right, and Mom's circled answers remain on the board to show which gender the signs appear to indicate so they can be compared against the final reveal. 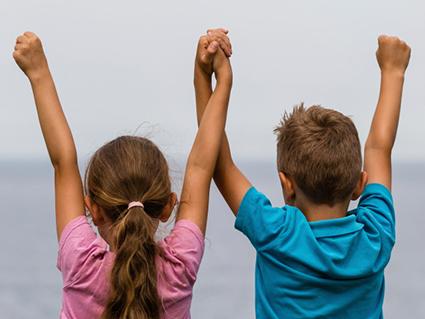 The options for this game are almost limitless, but the theme is the same regardless of which sport you choose to play. It's also perfect if you have kids at the party.

Reveal whether the winning team was the right gender immediately or let guests know they will find out later in the party. 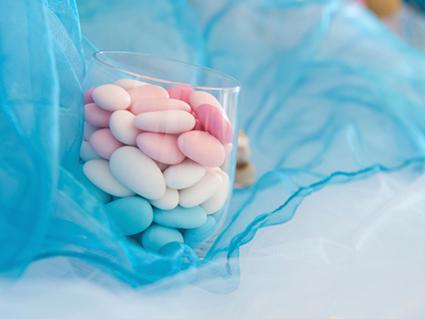 Guessing the number of candies in a jar is another traditional game that translates well to a gender reveal party. 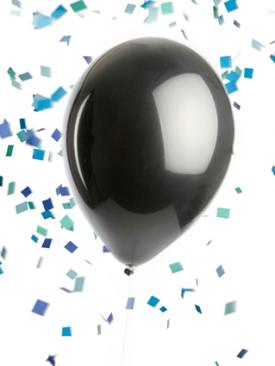 Perfect for an outdoor warm-weather gender reveal party, this game can be assembled in an hour and provides a physical way for each guest to contribute to the unveiling of the baby's actual gender. You will need a piece of plywood cut to approximately 3 feet x 4.5 feet, 30 or more opaque black latex balloons, heavy duty thumbtacks, darts, and confetti in the color that matches the baby's gender.

Alternatively, put only empty balloons on the board, then bring out the confetti-filled one after all the empty ones are popped. Or, fill some of the balloons with white or yellow confetti to heighten the suspense. 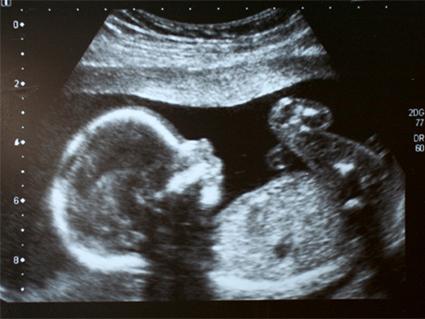 Clear 3-D ultrasound images of baby's face are particularly fun for this game. To play:

Play this festive activity if you plan another activity for the reveal later in the party.

While a gender reveal party is always an exciting event, incorporating these interactive games can make it a memorable occasion for all involved. Guests are sure to remember whether their guess was the right gender!